Doug currently serves as President of The Winston-Salem Professional Fire Fighters Association where he previously served as Vice President for a number of years. As such he works closely with the Fire Administration and City Council on labor issues that effect the Firefighters. Rumor is that Doug loves to cook meals at the firehouse making his fellow Firefighters his guinea pigs for new recipes.

During Doug's senior year at West Forsyth High School he earned an apprenticeship with J. H. Johnson Construction Company. Owner, Jimmy Johnson, an acquaintance of mine, was regarded as one of the top high end home builders in this area, prior to his untimely death in 2004. Jimmy offered Doug an excellent introduction into construction. Jimmy started him out in the cabinet shop to learn how to do precision work for about a year. Doug worked with Jimmy for two years, following High School, before moving to Section Construction in 1999. After six months with Steve Sexton (also an acquaintance of mine) Doug was offered a full time position with The Village of Clemmons Fire Department. Doug had been a volunteer Firefighter with Clemmons since graduating high school in 1997. In 2002 he was hired by the City of Winston-Salem Fire Department. His work schedule allows for him to also work in residential remodeling. Doug has remodeled everything from whole houses to single rooms, decks, garage additions and such. 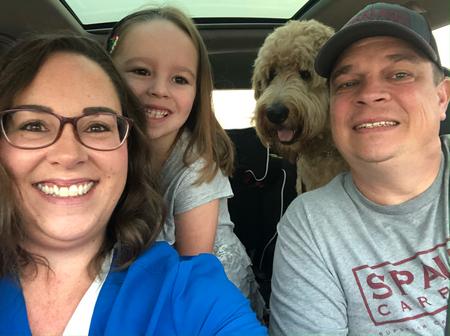 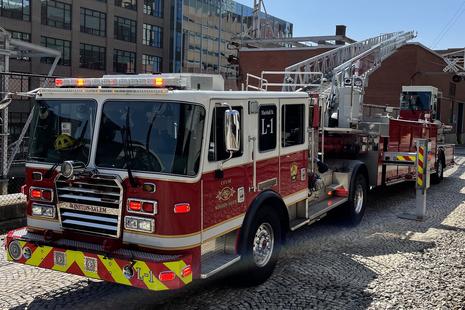 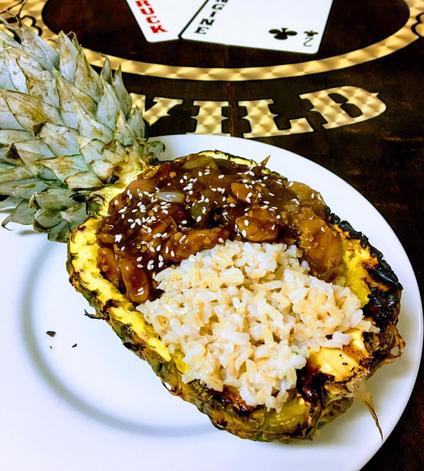 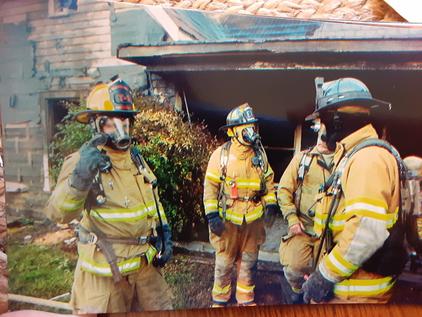 For sometime now I have considered training active firefighters, who typically work second jobs, many in construction, as home inspectors. Honestly, hadn't pursued that seriously. Our associate inspector, Josh Hedges, brother David, is a Firefighter with the Winston-Salem Fire Department. David was recently transferred to Station One, downtown, assigned to Ladder One. The Engineer/Driver of Ladder One is Doug Simmons. Conversation came up about David's brother and home inspections. At 43 years old Doug was interested in becoming a home inspector, part time, later full time following his retirement from the fire department. Doug felt that his past construction experience would be a good fit and swinging a hammer has become less appealing. David suggested that he contact me. To be very honest, we talked very little about the detail I will share below. I was impressed with Doug the first time we shook hands. To me that handshake said much of what I needed to know. It was the same strong determined handshake I have shared with hundreds of construction professionals.

When not working Doug enjoys spending time with his wife, Heather, and daughter, Bailey, outside, camping, swimming and Taekwondo. He and his daughter hold Green Belts in Taekwondo. He earned a Black Belt in Karate as a teenager. A few years ago Doug became interested in becoming a home inspector. Now he is training with The Home Inspection Training Center in Burlington and shadowing us on inspections. Doug will become part of our efforts to encourage other Firefighters to join our ranks as inspectors across North Carolina. This is part of our long range plan to add inspectors, throughout our state, to our organization. Looking forward to Doug filling a place in that expansion effort.

An interesting side note to this. I have built over five million square feet of commercial structures. Best I can recall, only one of those has burned, a 50,000 SF warehouse in Clemmons, Hampton Industrial Park, in the late 90's. A very young, Doug Simmons, was one of the Firefighters attacking that fire, as Chief, Jerry Brooks, and I, stood on an overlooking embankment observing.